Login or Register to screen 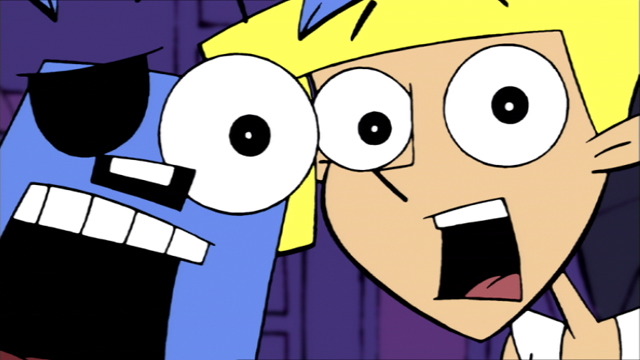 Bounty Hamster follows the adventures of a six-inch-tall hamster called Marion: the meanest, roughest, toughest fluffy blue hamster in the universe. He's also a fierce bounty hunter, or so he would have you believe. Marion lives on a lawless planet in the far edge of the galaxy. Vast and unmapped, new and dangerous, the planet is inhabited by criminals, gamblers, and drifters. Marion is hired by teenager Cassie to find her lost parents somewhere out there in the final frontiers of space. Our mismatched duo soon become a double act, speeding their way through a galaxy of wild adventures thanks to Marion's very short temper. Cassie's quest will never be easy with this explosive mix of a very big mouth and a very small brain by her side. Bounty Hamster is a space comedy Western for 8 to 12-year-olds.