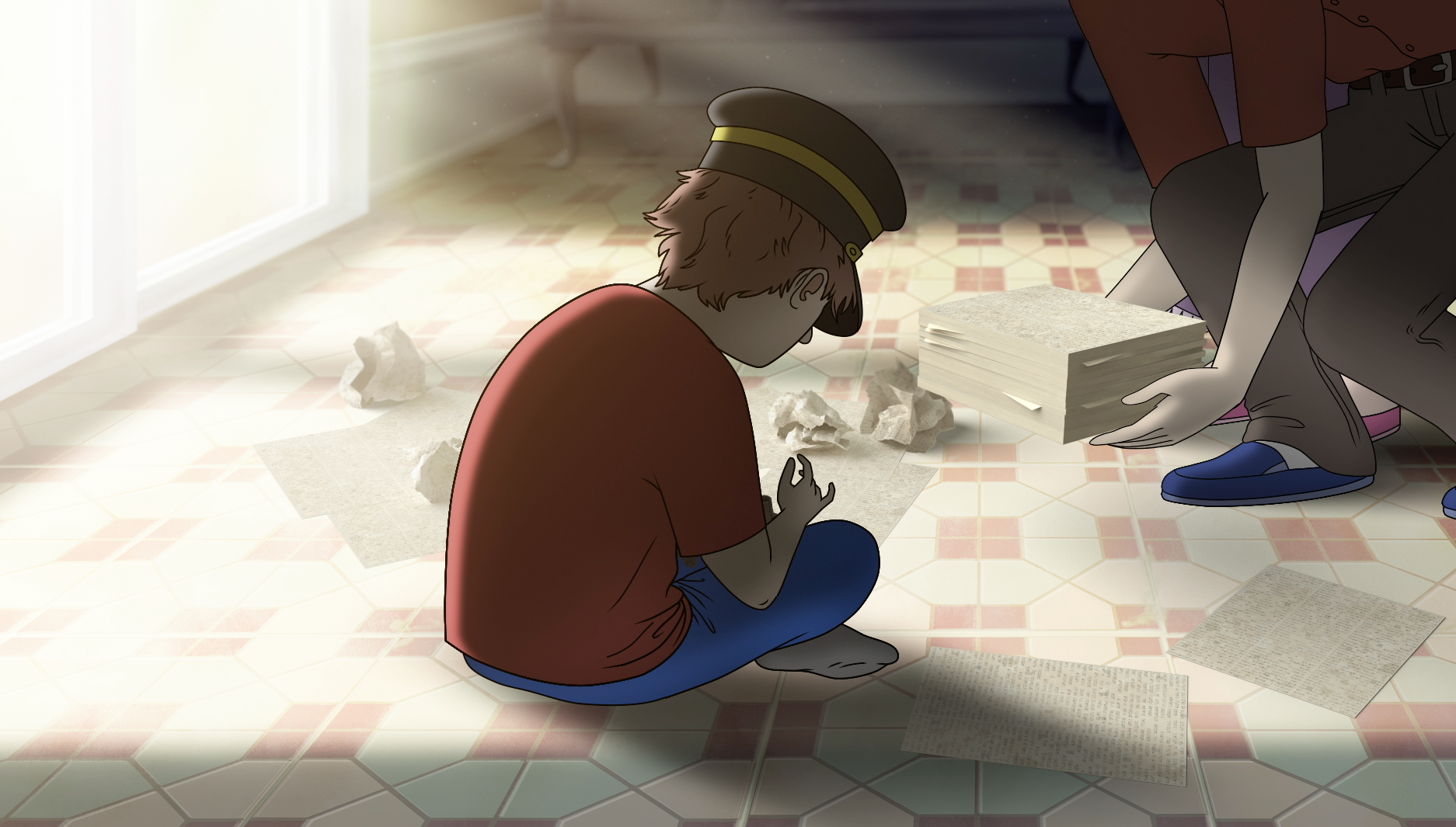 Jamie’s Paper Train is an award-winning short film that tugs on the heart-strings of all of us. Inspired by the real-life story of a young boy with autism, the film is a visual metaphor for the challenges that face those affected by the condition.

Autism is a disorder that affects tens of millions of people globally, (1 in 68) and is characterized by trouble with social interaction and communication. It occurs four-to-five time more often in boys than girls. It is a condition that is just now being brought out of the shadows to become part of the global child development conversation.

Seeking comfort in a world of overstimulation, Jamie finds escape through his passion for making paper trains. With the love and support of his parents, Jamie spent endless hours, embracing his imagination, forging bonds with those whom he struggled to make real-world connections with.

A film for all ages, Jamie’s Paper Train seeks to bring to the world’s attention this difficult but all too common disability.