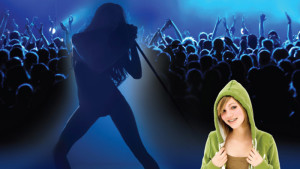 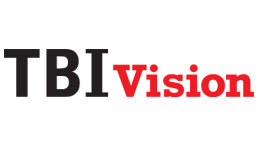 US-based producer-distributor Foothill Entertainment has struck a coproduction agreement with Echo Media for primetime comedy My Momtourage and Me.

The deal will see 19-2 producer Echo coproducing the 1x90mins/13x48mins comedy with Foothill Europe, which is now seeking presales for the show, and in association with Moody Street Kids.

My Momtourage and Me is billed as a family-focused comedy-drama about a pop star mother’s relationship with her teenage daughter who she barely knows.

Meanwhile, Foothill is heading to the Croisette with a new script for 52x11mins preschool series Boy and the Dinosaur, which comes from 1461 Limited.

Foothill is also sharing distribution of new prechool toon Raz and Benny with DQ Entertainment, and is selling another 1461 toon, Rollie & Friends, along with short-form series Sealed Section, which comes from 1440 Productions.