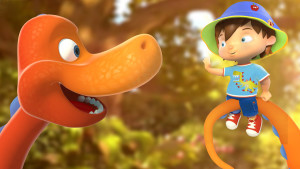 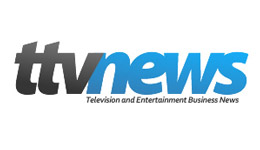 The organization’s official numbers indicate animation was the most popular genre at the MIPJunior screenings, located at the Carlton Hotel in Cannes. PGS Entertainment’s content was the most demanded.

After two intense days at the Carltong Hotel in Cannes, MIPJunior ended this past Sunday, giving way to the new Mipcom, which begins today at the Palais des Festivals.

Focused on kids’ content, the event saw an increase in attendees that forced the organization to relocate it in the Carlton Hotel, to make room for everyone.

In regard to the screenings, the leading genre was clearly animation, the most popular one according to Reed Midem’s numbers, which registered 37,021 screenings; 1.3% more than in 2012.

The most popular title of the weekend was Ladybug by French producer PGS Entertainment, which also ranked second with Alvinnn!!! and The Chipmunks.

The podium was completed by Boy & The Dinosaur from US company Foothill Entertainment.

The top 30 titles also featured four Canadian series by 9 Story. As for the different countries, France took the lead with nine productions, followed by Canada with six and the UK with five.

There was also the traditional pitching session during the Licensing Marketplace, where 96 projects were chosen by a jury of renowned industry execs such as Elías Hofman, from Exim Licensing.

The 2013 MIPJunior ended with a gala dinner hosted by TV Azteca to celebrate its 20 years in the business.