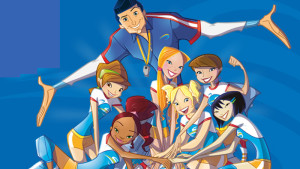 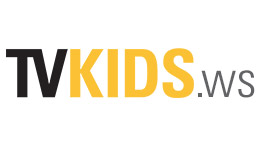 ROME: Starting next week, the series Spike Teamwill be airing Saturdays and Sundays on Rai 2 in a 9 a.m. slot.

The show, which is about a girls’ volleyball team, is from Team Entertainment and is part of the Foothill Entertainment catalogue. Season one will begin airing on Rai 2 on October 13, leading directly into season two.

The second season of Spike Team has also been acquired by Globosat for Brazil, Canal Plus for Poland, TV3 in Spain and True Visions in Thailand.