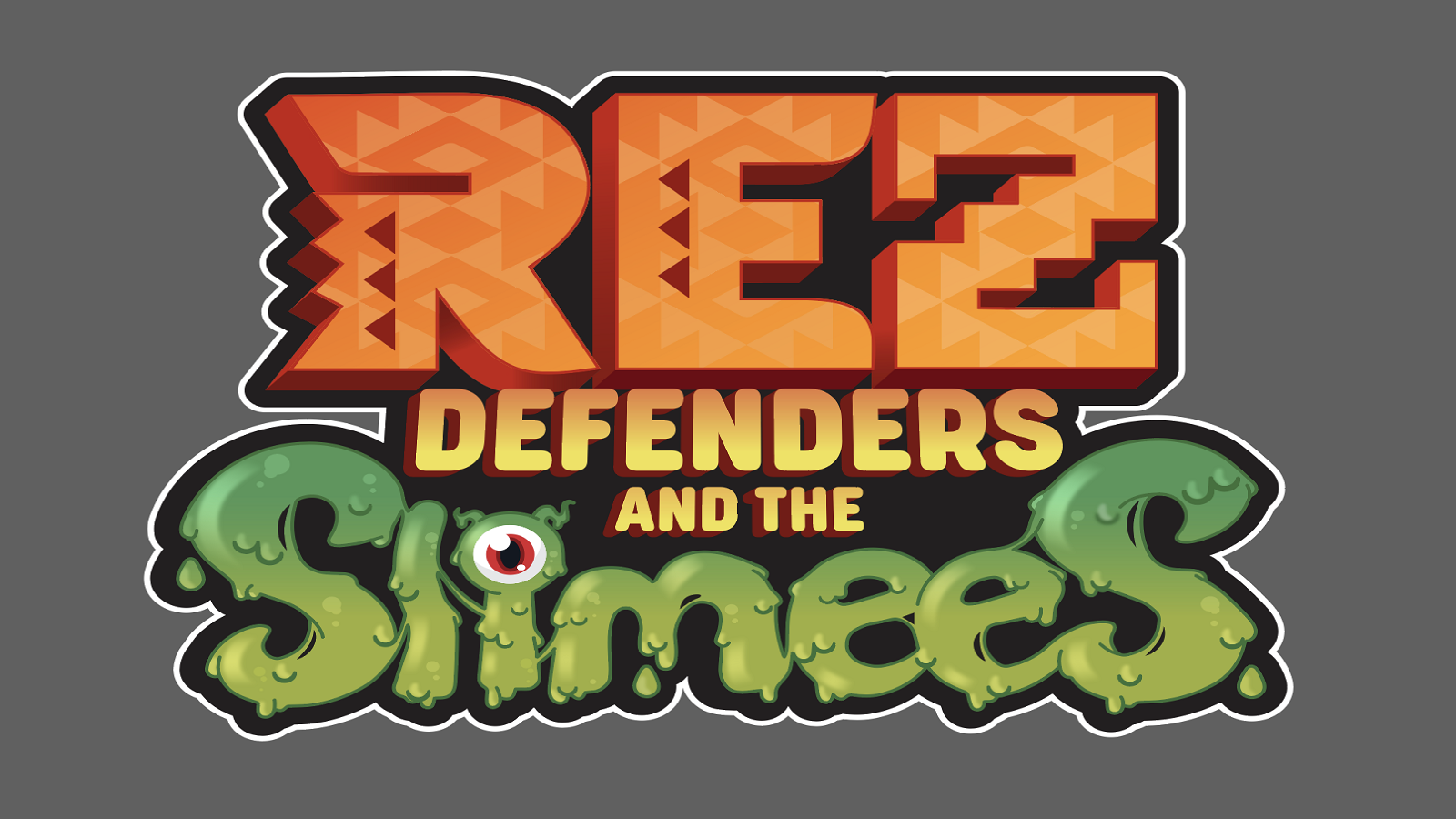 Foothill is excited to share a brand new approach/development for our comedy series that will go into production end 2021 with our co-partners, Mike Young of Splash Entertainment.

In this hilarious comedy, five Native American teens band together with a trio of goopy, shape-shifting, alien slime blobs to save the Earth… from an invasion by their evil but incompetent slime king.

Every kids wants to please his Dad, right?  Why should a goopy, drippy alien be any different?

Lord Skidd Jr, the cowardly and inept leader of Planet Slime, is tasked by his father to find a new planet to inhabit and replace his people’s dying homeland.

And Junior has found the perfect one …. EARTH!

Unfortunately, through yet another mistake in royal judgment, Lord Skidd Jr ends up sending his three goofiest Slimees to conquer the planet on his behalf.

Hardly the sharpest creatures in the universe, and not even the smartest Slimees, they’re the genetic equivalent of the Three Stooges, always getting into trouble, always being overconfident and never understanding the consequences of their enthusiastic actions!  Fortunately for us, there’s a group of smart, savvy adolescents who have the ability to stop them and protect the planet from slime!

Rez Defenders & the Slimees has it all: Slimy wacky aliens, teens on a mission and lots of laughs.

To be produced by Foothill Europe with its co-partner Splash Entertainment, who share worldwide rights and are seeking additional pre-sales for this laugh of loud comedy.