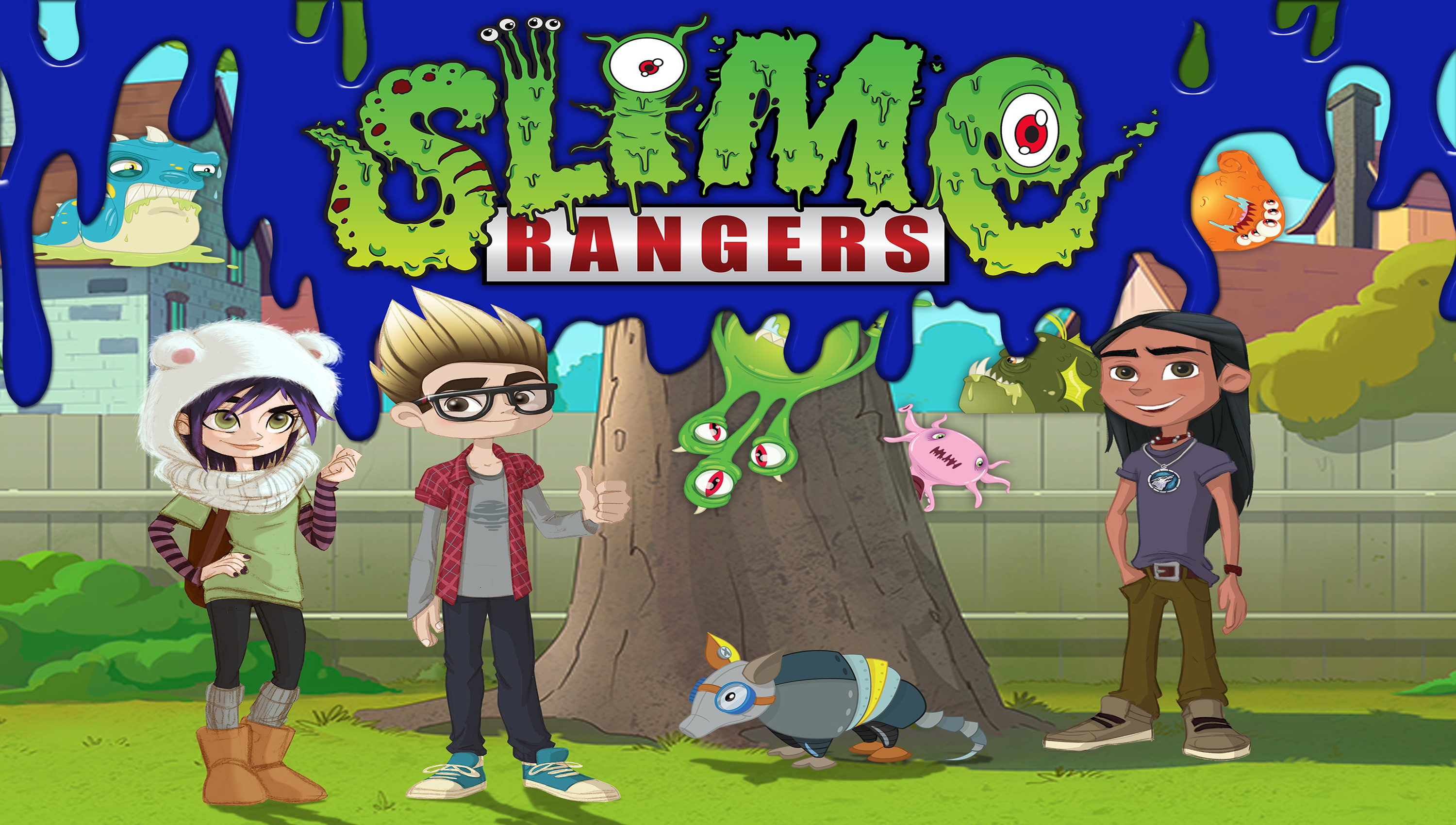 Foothill is excited to share a brand new approach/development for our comedy series that will go into production in mid 2019 with our co-partners, Mike Young of Splash Entertainment. This hilarious series finds Roo River, a Native American kid, along with his friends Dylan, Amber and Ricky, fighting against all odds a disgusting, but dysfunctional(!) band of aliens intent on destroying our sacred Earth. While visiting an ancient burial ground with a local elder, Roo’s treasured family amulet becomes the unwitting homing beacon for alien overlord Skidd McLord, a not so bright intergalactic scourge, who unleashes a torrent of space slime onto our heroes through a wormhole opened by Roo’s amulet. Now slime-infected, Roo, Amber and Dylan are suddenly empowered to see the aliens crawling among us, though disguised from all others. So anointed, they know it is their destiny, to band together to protect and defend their friends, their town and the Earth! They are all that stand between us and Skidd McLord’s teenage slime-troopers who are sent to wreak hilarious havoc on Earth. Through wile, grit and a million MacGyver-ed up devices, the Slime Rangers, led by their alien-whisperer Roo, fight against this space-born menace, though it certainly helps that McLord’s chosen henchman don’t seem to be too serious about their mission at all and just wanna have fun! Slime Rangers has it all: Slimey wacky aliens, oblivious adults, kids on a mission and lots of laughs.

Note that the pilot was animated prior to the new development.

To be produced by Foothill Europe with its co-partner Splash Entertainment, who share worldwide rights and are seeking additional pre-sales for this irreverent comedy.