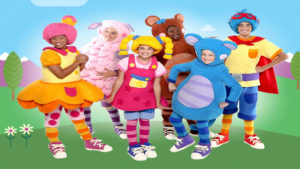 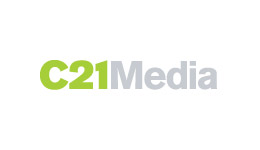 The creators of a popular YouTube brand for children are developing an animated series alongside Foothill Entertainment in the US.

Sockeye Media and Foothill will produce a 52×11′ CGI-animated series based on the Mother Goose Club brand, which Sockeye claims has received over six billion views to date on YouTube.

Foothill has also packaged existing and new Mother Goose Club content into a 52×11′ series, which it will be presenting at MipJunior and Mipcom for the first time next month.

Mother Goose Club is available on Netflix and PBS stations across the US.

The property was created by Sockeye Media’s Harry Jho and his wife Sona Jho and features a cast of six colourful characters singing classic nursery rhymes and original songs.